The Benefits Of Fixed Hurricane Shutters

In these times you can take many precautions to protect your home. Hurricanes can be violent, and when they can hurt your family and property; they cause significant damage. Hurricane shutters are a great option for added protection. 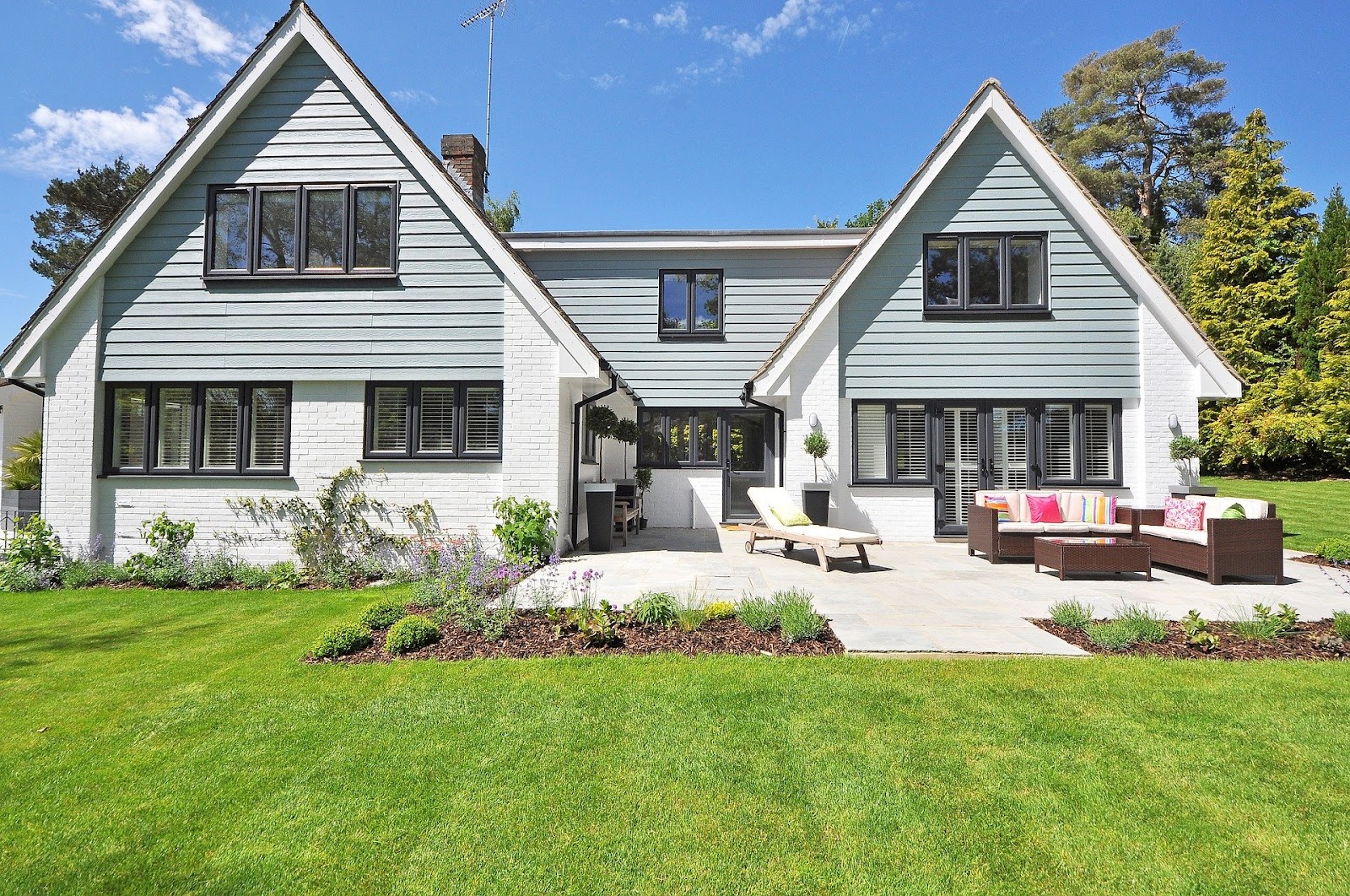 Most of the Time, You Won’t Notice Them 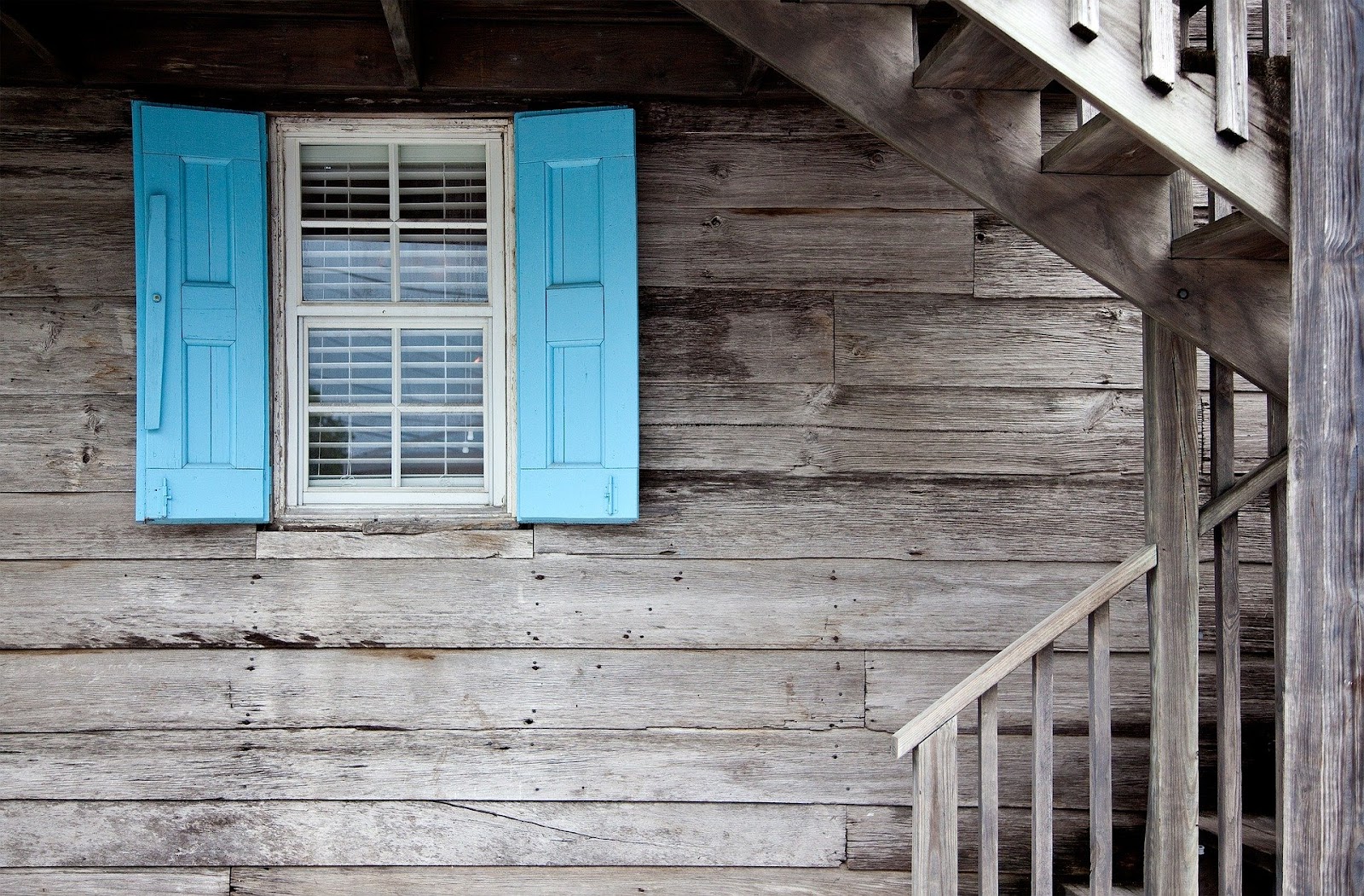 You Will Be Ready For Anything

The strength of the hurricane is unpredictable and in most cases installing the shutters will help protect you from broken glass.They will prevent debris from flying through the window, potentially harming those inside, or shattering the glass that may also cause harm especially if swept up by violent winds. When you have shutters protecting your home you are taking the necessary steps to secure your family, and don’t have to worry about running to the hardware store to see if they have any wooden boards left for you to nail over your windows. Instead, you can keep an eye on the weather forecast and deploy the shutters right before a storm approaches. 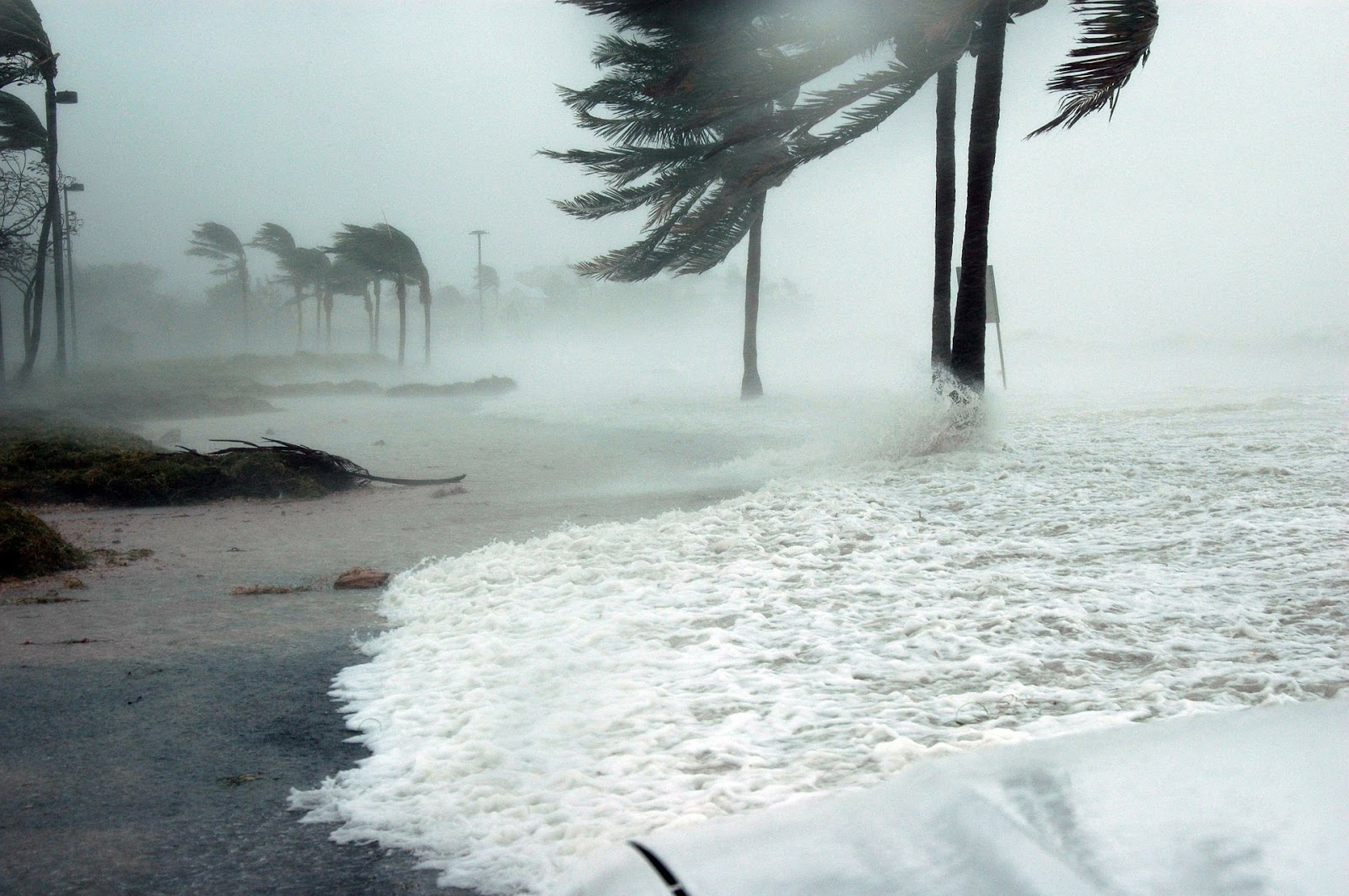 You Save On Damages

Leaving your house defenseless in a time of uncertainty can later prove to be expensive later. We know some shutters may be pricey, and you may not have the budget for a set of hurricane shutters but instead, compare that to the cost of damages to your home, which you may have to file a homeowner insurance claim later, which will ultimately happen if they are not installed will be drastically more.

Jason is a Florida state licensed public adjuster and has joined Altieri Insurance Consultants to better serve the policyholders of North Florida as our Regional General Adjuster. Prior to joining the team, Jason worked in fire service for over 11 years, starting as an EMT/Firefighter, working his way up to Rescue Lieutenant.