Water spouts can be scary- for many, they’re essentially water-based tornadoes. If you live close to the water- it’s important to pay attention to water spouts and any damage they may cause to
your home. Water spouts are not seawater swept up into a spiral. They are a rotating column of air similar to a small tornado. They can form on any major body of water like a lake or ocean. If
you live near a lake or ocean- you are at risk for an encounter with a water spout if you live close to shore.

So the question is- do water spouts cause damage? The answer is a bit complicated. The main cause for damage would be for boats if you have a boat.
Keep your boat secure and covered if you can.

If you live along the beach- you’re susceptible to damage. Secure your property- and if you’re laying out on the beach- watch for the rotation. The closer the spout comes to you- the higher
chance for damage. The further they get on land- the less damage they cause because they quickly dissipate.

If you find yourself out on the boat and in the path of a water spout- don’t panic. According to NOAA- the best course of action when in the path of a waterspout is to move at a 90-degree
angle to its apparent movement. Never move closer to the waterspout to investigate it. Some of them are so dangerous- they’re similar to hurricanes in terms of impact.

Water spouts can form even in fair weather. These normally move very little so they won’t cause too much damage. If a waterspout from a thunderstorm does move onshore- a tornado warning
is issued. They form in very warm water- so if you’re out on the beach and the water is warm- keep an eye out once storms roll in. You’re more likely to see a water spout that way.
Water spouts can be slow-moving. Once they hit land- they can pack a punch. Keep objects like patio furniture and other items secure in case of winds. Get inside if you’re out and see one
approaching land. Make sure you have good home insurance or auto insurance in case of damage from the wind or flying debris.

Check your coverage for your home, condo, condo association, and more by contacting Altieri Insurance Consultants.   If any damage occurs be sure to reach out as well, you want a
professional insurance adjuster on your side!

Water spouts often don’t seem dangerous- but they can be. They pack a punch even when they’re briefly on land. They can have speeds upwards of 80 miles per hour at full strength. If
you are in the water and see one- move at an angle away from it. Don’t panic. They’re nowhere near as dangerous as hurricanes- but they should still be taken seriously.

Since water spouts prompt a tornado warning- it’s best to prepare as if it’s a mild tornado like an EF 0 or EF 1. Get into an interior room with no windows and wait for the all-clear from
your local weather service or meteorologist. Just because you’re on the beach or near one doesn’t mean you’re protected. If you’re on the beach laying in the sand- get to a structured
building as quickly as you can. If you’re on your boat- try your best to get as below deck as you can- or try and protect yourself until it passes.

Water spouts can be dangerous and cause damage- but they’re nowhere near hurricane strength. They move at around 50-75 mph across the water and once they’re on land they do not
last long. It’s best to get far away from them and secure belongings- to avoid any major damage to your home, car, or your stuff. If the winds from the water spout impact trees near you- make
sure they’re trimmed so the debris doesn’t cause more of a hazard. 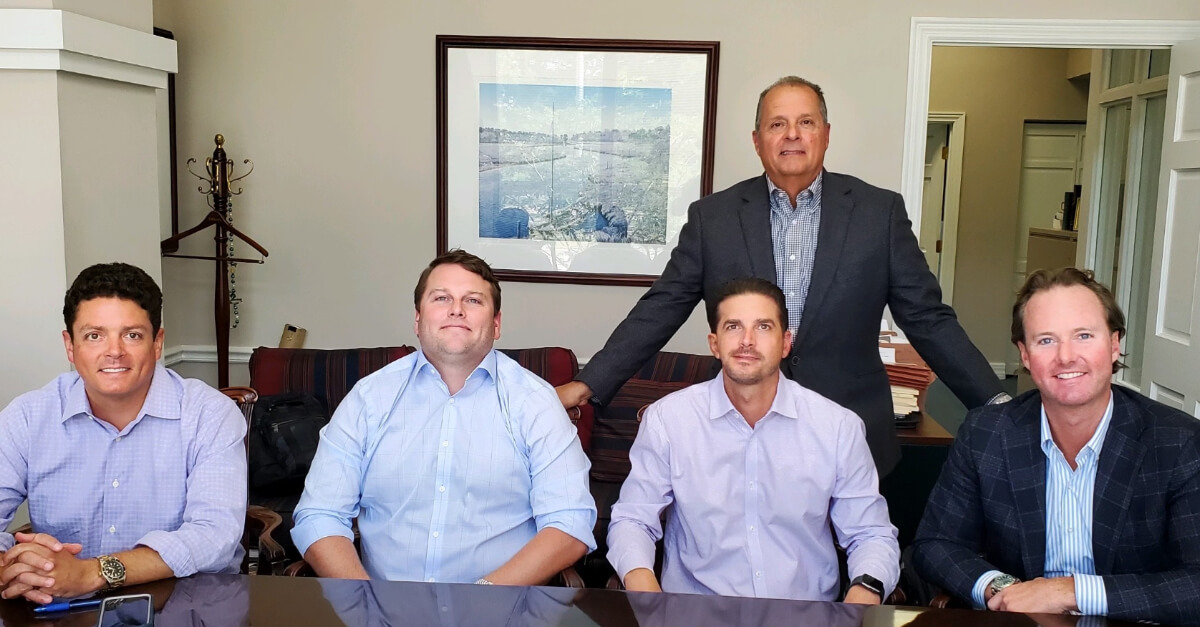 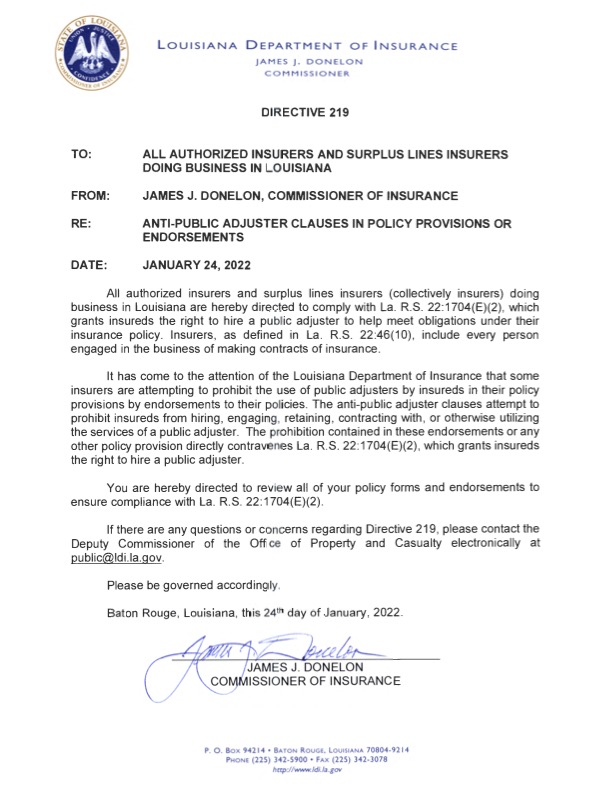 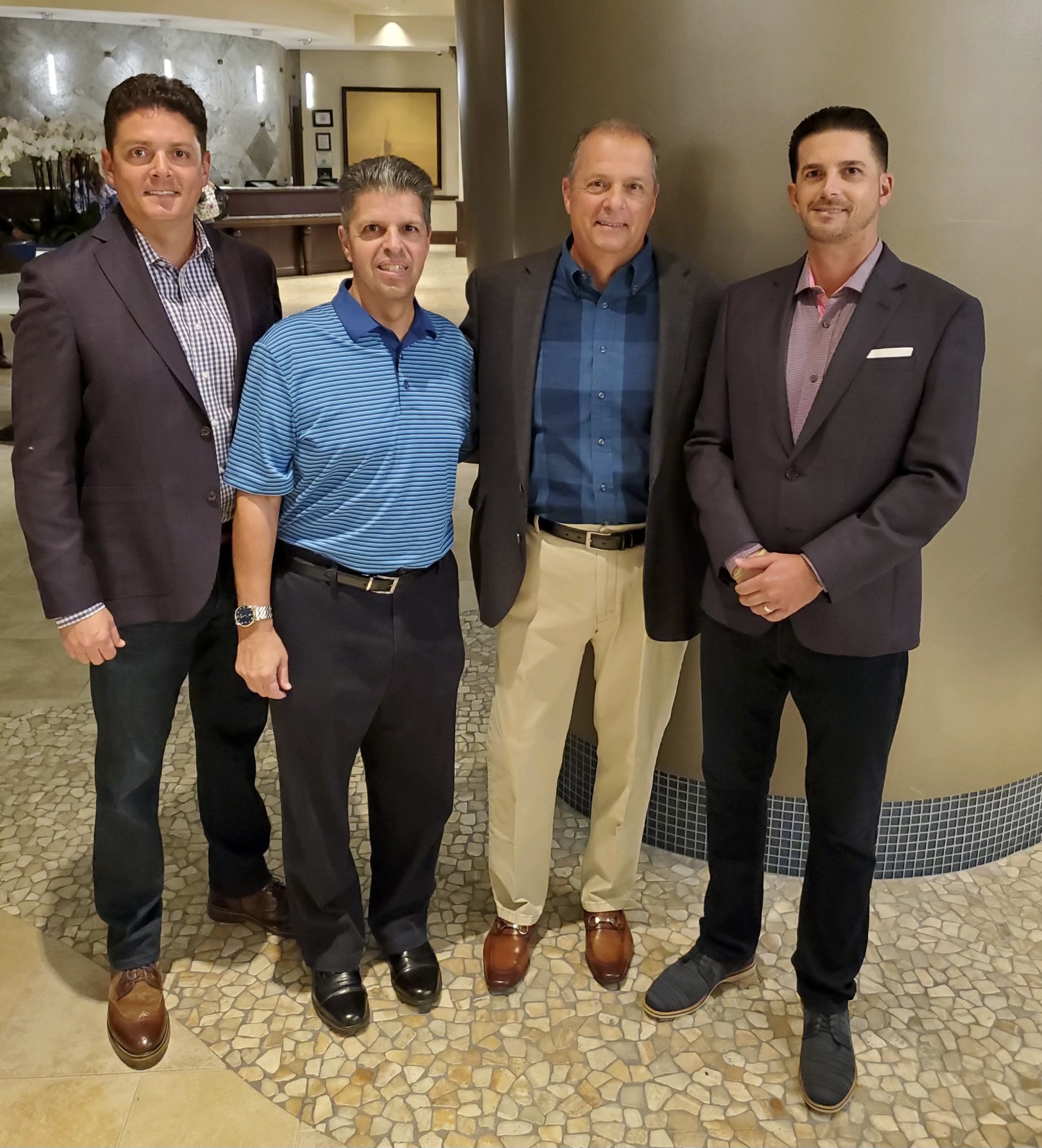 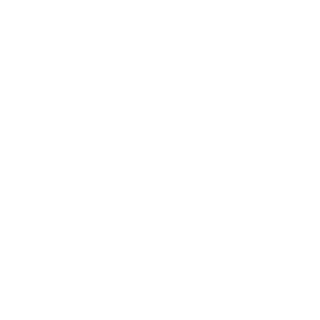