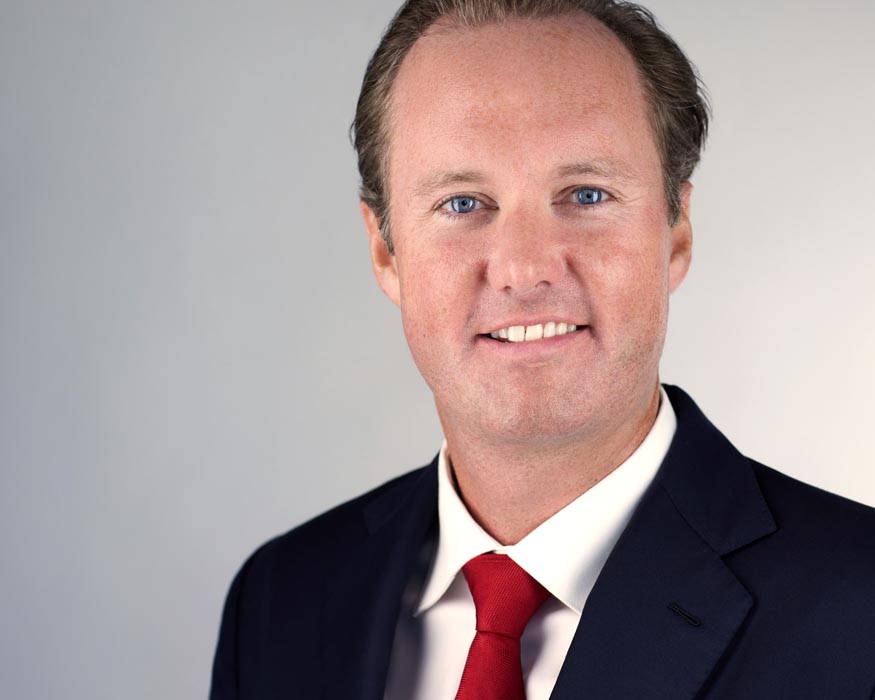 Andrew Knox is a shareholder and the Chief Claims Officer of Altieri Insurance Consultants.

Andrew is one of the few public insurance adjusters in the United States who can claim the legacy of being a third-generation public adjuster and continues to maintain the core values and reputation for excellence that his father and grandfather established before him.

Further strengthening Andrew’s adjusting foundation, the Knox and Altieri families have a long history of combining their adjusting talents dating back to the 1990’s, including partnering to assist policyholders in 2012 after the devastation created by Superstorm Sandy in New Jersey and New York.

Andrew’s subsequent rise to prominence at the Altieri firm stems from his executive level operational and claims management successes achieved inside his family’s New Jersey company, the close relationships built over the last decade working large complex claims with other Altieri shareholders, and his desire to formally join the ascension of this talented company of second-generation public adjusters as they continue their expansion nationally into the next decades.

As it relates to adjusting talent, Andrew is the picture of professionalism.  His knowledge, experience, and calm-thoughtful-reassuring demeanor allow his clients to know they are well cared for in their time of devastating need.  His approach towards recognizing developing issues within a claim, carrier objections, or blatant obstruction by insurers, are met with a confident sense of control and professional attention, as he maintains an excellent grasp of insurance coverage and damage sustained by his clients.  This depth of understanding of the specific claim details allows Andrew to advocate and win for his clients.

Andrew graduated from Villanova University prior to officially beginning his career in public adjusting, is married, where he and his wife are expecting their first child. 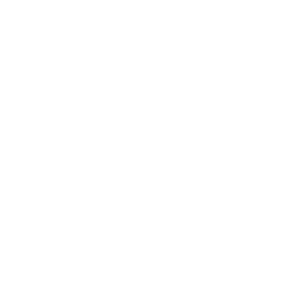 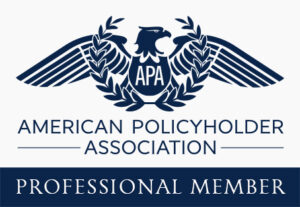